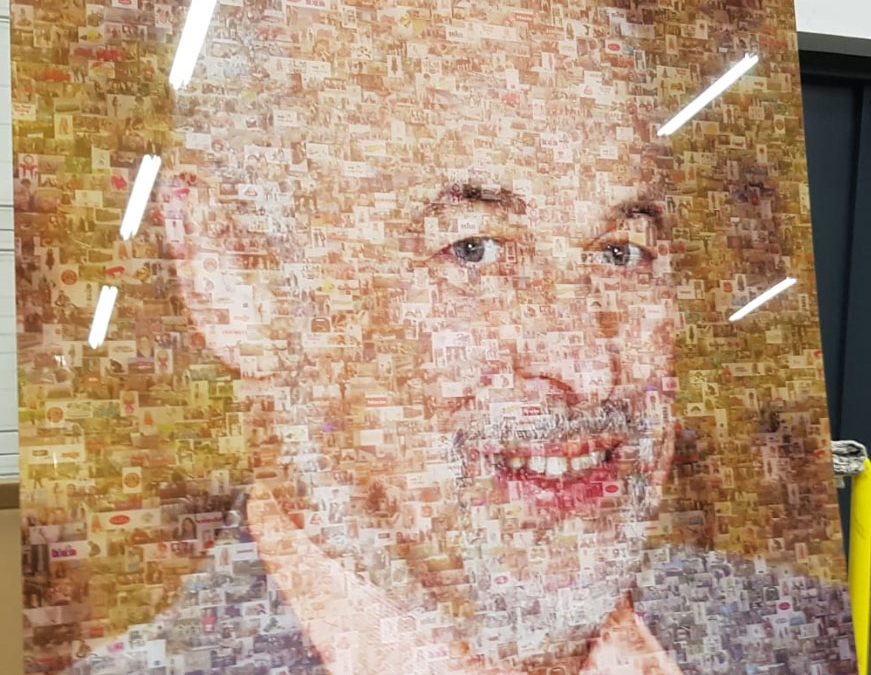 On 30 September 2018, our Managing Director celebrated his 70th birthday.
Claus-Dieter Klein is the eldest son of the company founders Maria and Theo Klein. He has been actively working for the company for 56 years and even now at the official retirement age, he cannot be apart from his “lifetime project”.
He was 14 years old when he first attended the Toy Fair in Nuremberg and started working for the company aged 18 years. He joined the company full-time in 1975 after successful completion of his studies as Diplom-Wirtschaftsingenieur (Degree in Industrial Engineering).
With him, and later together with his brother Martin Klein, the company takes the leap abroad and thus the international expansion began. Strategic decisions, such as establishing affiliated companies abroad, the production in the Far East or the development of product lines with licenced products ensure a stability of the company against strong competitors with low-priced products. These steps laid the foundation for the company’s development and the strong export share.
Claus-Dieter Klein grew together with the company.
Obviously this would not have been possible without the complete team of Theo Klein that has been diligent and loyal at his side throughout the years.
On the occasion of his birthday, Claus visited each Theo Klein location, to raise a toast and express once again his gratitude.
The employees presented great personal and novel gifts in celebration.

Ideas of the Month

Tips against boredom in times of the Corona virus